The Sun Group had taken over the city’s IPL franchise from Deccan and had been crowned champions of IPL as recently as 2016. They were known as The Orange Army and had a very tight-knit and passionate following. The franchise wanted us to bring in the cricket fervour and hype the new IPL season up for the fans.

A new season of IPL was upon us and the champions of the 2016 edition wanted to paint the city of Hyderabad orange. We had to do a complete 360° campaign with OOH being the factor that would drive fans to the stadium.

The franchise had one of the strongest teams on paper. We wanted the brand to speak directly to the fans. We used their key players as the medium to capture the intensity with which the team plays. The messaging was always inclusive and representative of the city. We then came up with the campaign where the messaging, the players and the colours were in unison with what the brand and the city represented. The idea was to unite the city for one cause for the IPL season. And, we’re glad we could. 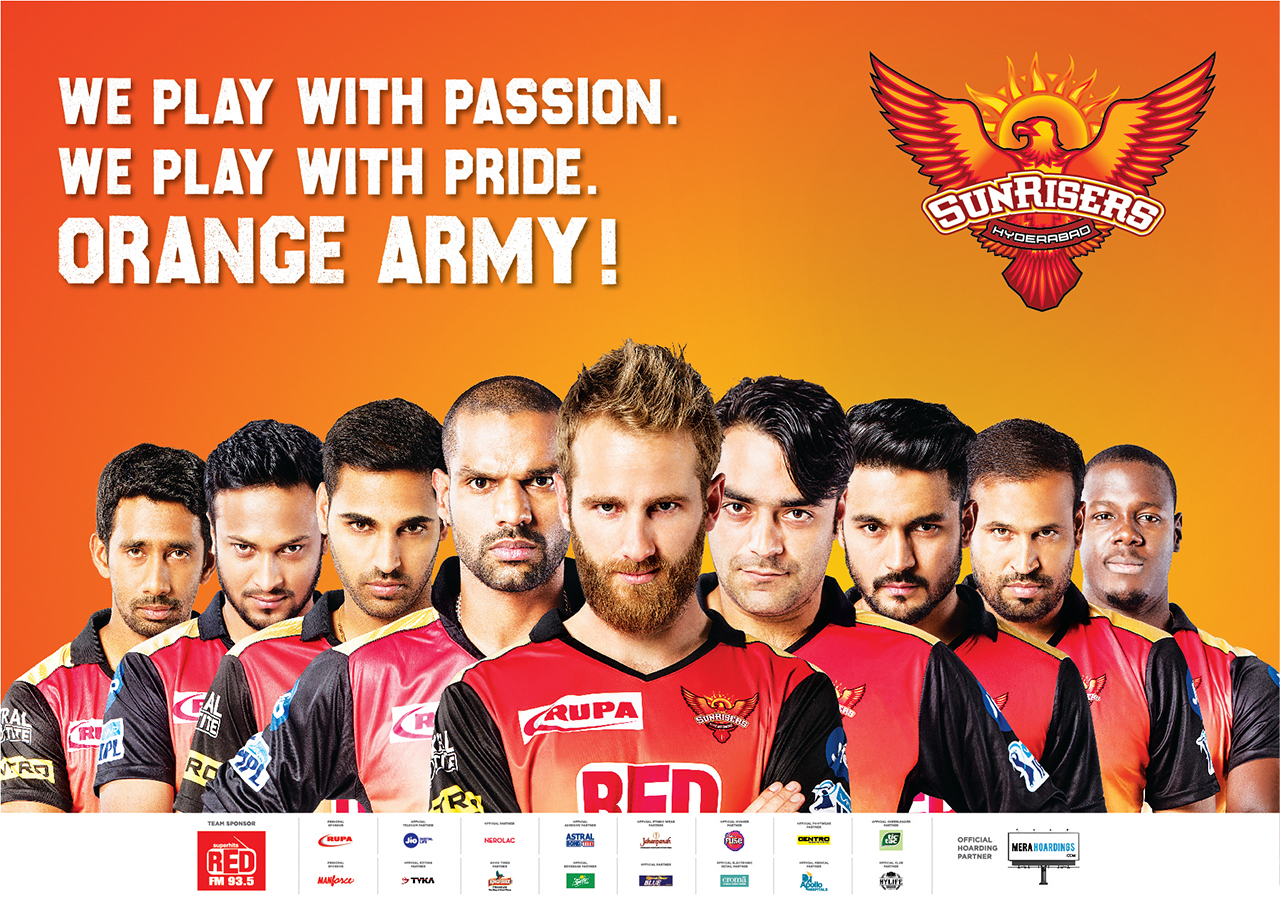 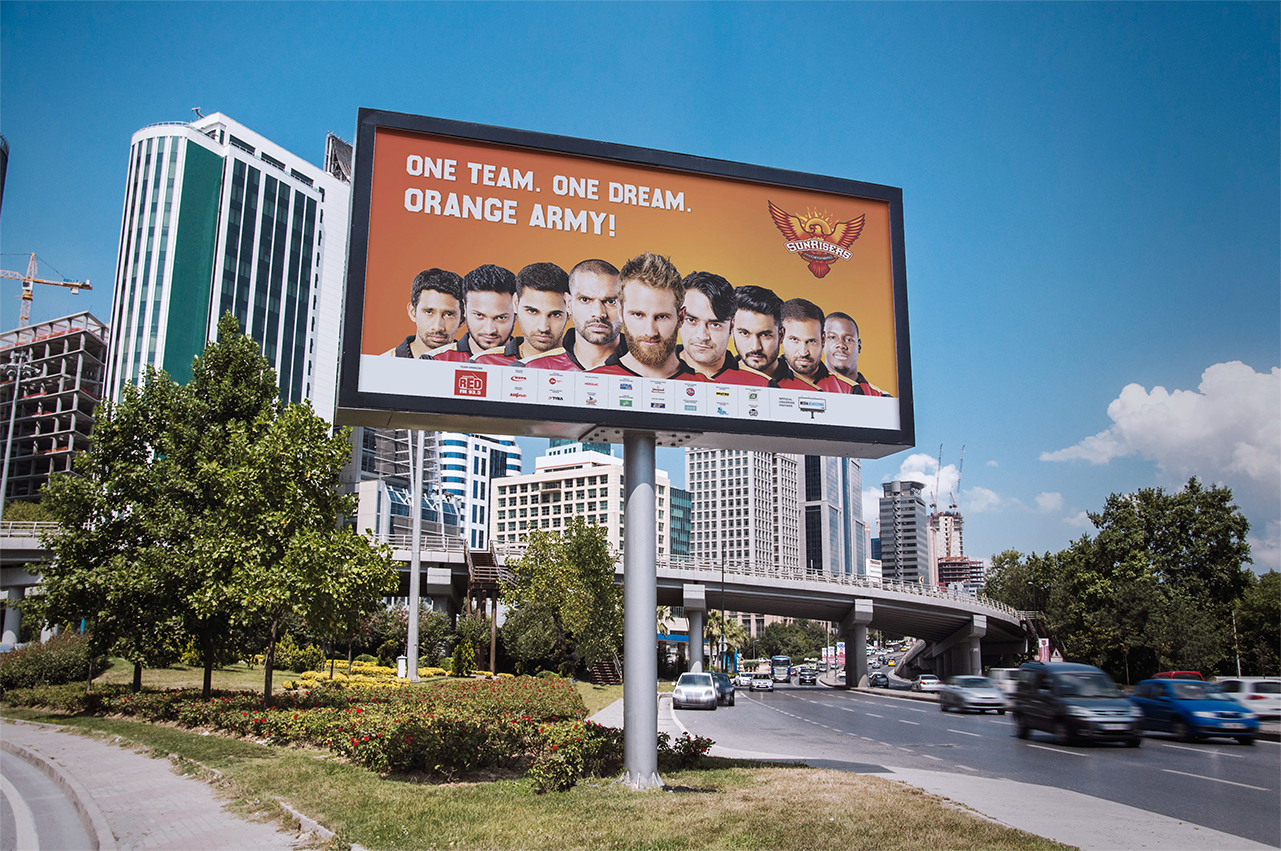 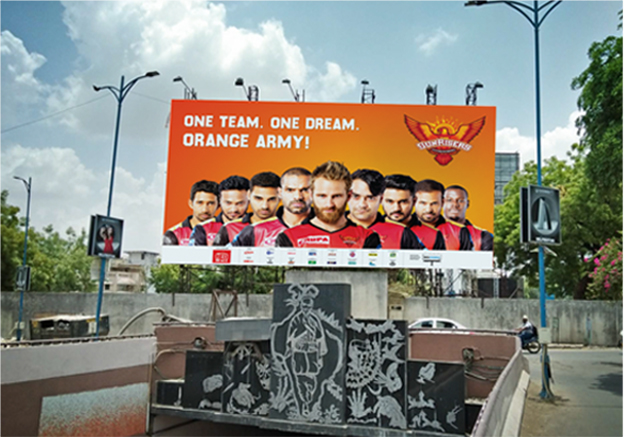 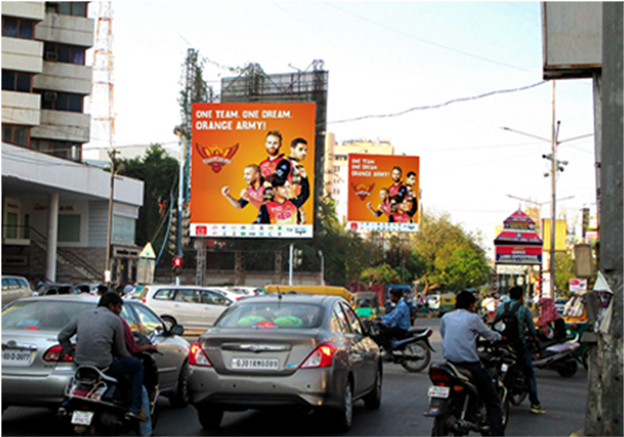